In a daily briefing, Undersecretary of Public Health Paula Daza said that some 35,692 people declared active by the virus remain in Chile, three months after the first case of the disease was known in the South American country.

According to the health ministry, three people were reported deceased and registered in the Civil Registry on Tuesday, reaching a total of 4,505 victims of the pandemic.

Daza clarified that the number of deaths will go up in the week, due to the increase in registrations during Monday and Tuesday, compared to the weekend.

There are 2,009 people hospitalized across the country, along with 1,720 connected to mechanical ventilation and 392 critically ill. 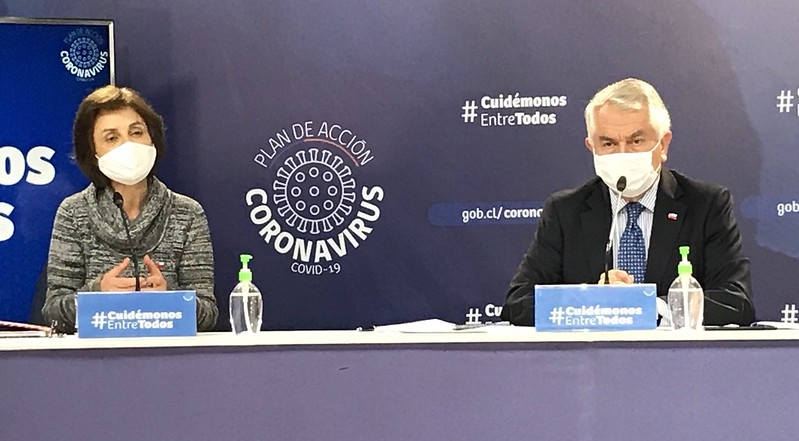 Minister Enrique Paris mentioned that during the last week “a slight improvement” has been observed. However, he emphasized that “it should not make us lower our arms, it should stimulate us to work harder.”

He called on the population to continue occupying the sanitary residences, and that if there are problems, it is necessary to contact the Seremi de Salud.

Regarding the indices that reveal great mobility and people who must leave their homes despite the quarantine in force in the Metropolitan region, Paris stressed that “I ask people who leave to hopefully comply with the quarantine as much as possible. But we understand people who go out to find food or their livelihood.”

This Tuesday at 22:00, the communes of Antofagasta, Tocopilla and Mejillones are added to the total quarantine . At the moment, no commune is lifting the measure.

Meanwhile, Carabineros reported the detention of 17,321 citizens who did not comply with the qurantine measures, between June 15 and 21.

Among those captured, the profile corresponds mainly to people between 18 and 30 years of age, mostly men. 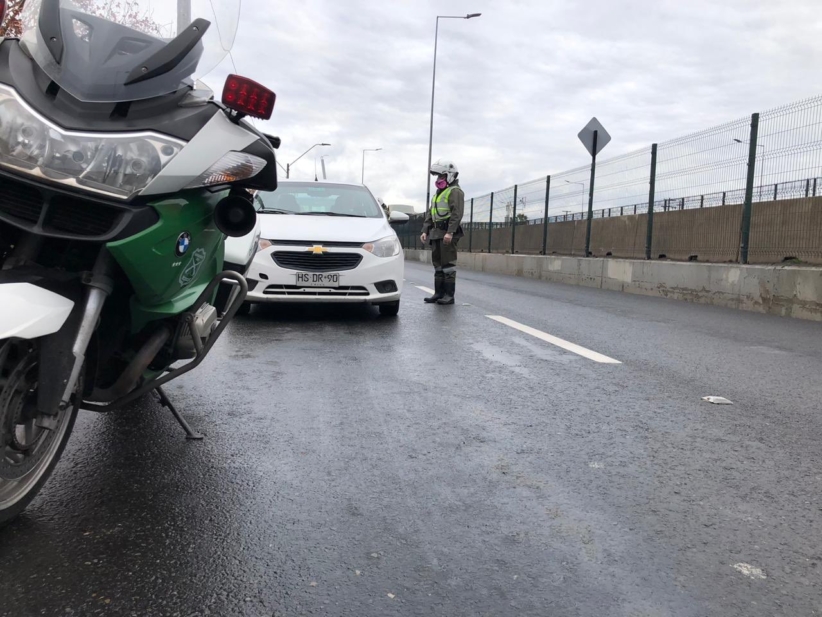 Chile’s outbreak spiked in May, leading the government to extend quarantine measures, especially in the capital Santiago and the metropolitan area.

A state of emergency is in place, with military troops and police officers enforcing a night-time curfew.

SANTIAGO – Activists from different organizations marched to demonstrate against violence against women this Friday at 7:00 p.m. in Plaza Italia to then tour the Alameda de Santiago and finish the tour near Los Héroes. […]

SANTIAGO – The DHL eCommerce has launched a B2C domestic delivery operation with tailored and customer-centric solutions in Chile, as the South American nation is set to double its e-commerce sector size to $2.3 billion […]

LATAM operations to be normalized from Thursday

SANTIAGO – As of next Thursday, Latam will normalize its operations after the end of the legal strike of the cabin crew of LAN Express. “From this date, the company will offer its complete itineraries […]